Busty Cups - Pussy Licking And A Titty Fuck For Breakfast

DDF Busty presents: Her busty cups make him forget his schedule in the morning, so he decides to have pussy licking and a titty fuck for breakfast! In today's episode of DDF Network's Busty series, Thomas Stone can't take his eyes off of Sensual Jane's 36DD / 80F cups, when she serves him a cup of coffee in the kitchen. The brunette hot babe wears her most spectacular lingerie and when she walks up to that young man ... show more 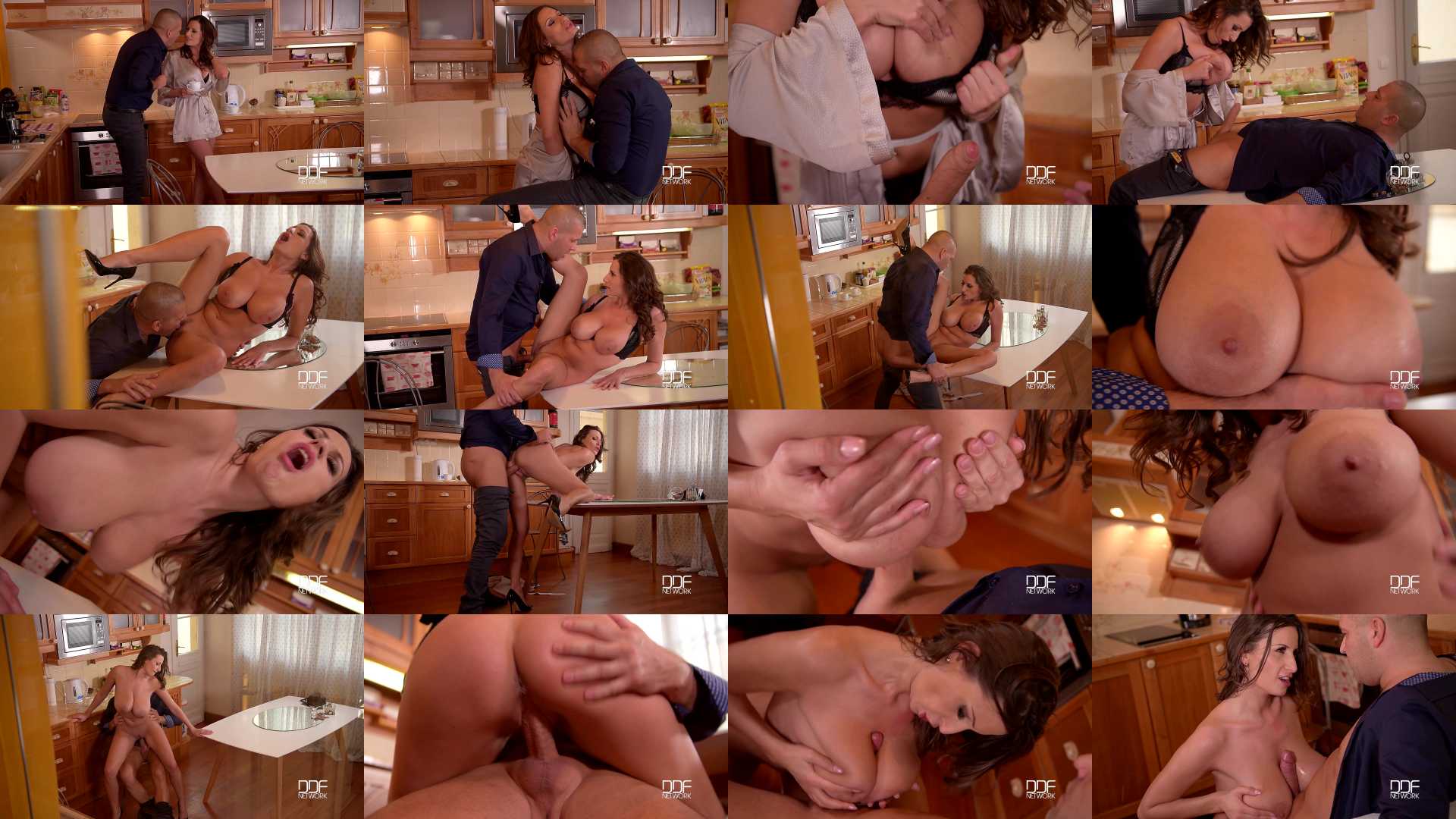