Invasion of the condom snatcher!

House of Taboo presents: Tigerr Benson is back at House of Taboo! The buxom babe with the 36D's from the United Kingdom shows up in a sizzling red latex outfit doing some office work with a white laptop, a precarious silver tin with seemingly torturous instruments inside, and a waste basket full of colored condoms. Oh my, what could Tigerr be up to now! Were treated straight away to one of her heavenly melons as she peels... show more 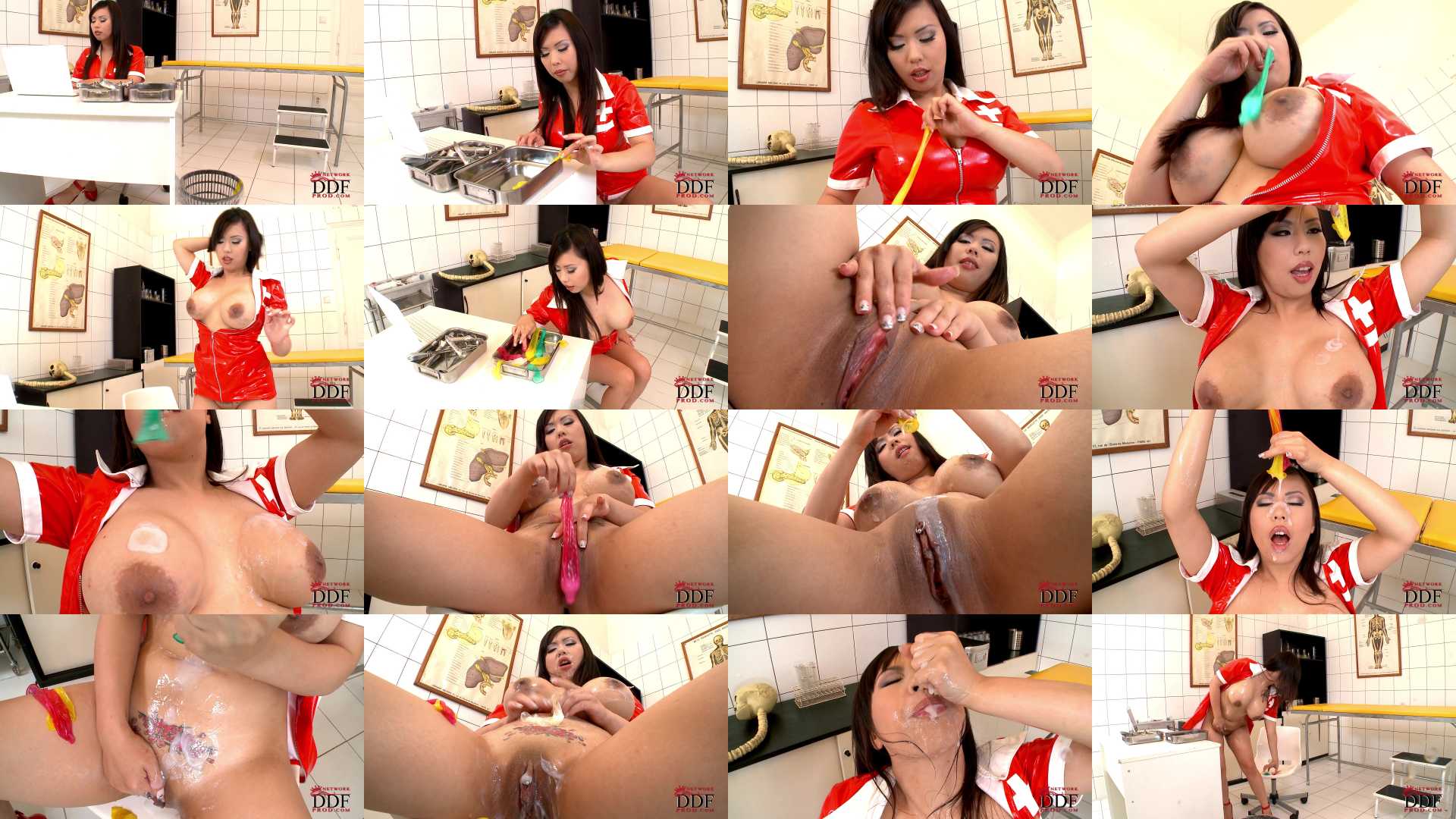